You are here: Home1 / Transloading

At Houff Corporation, we specialize in custom transloading solutions. We recognize that no two transloading operations are the same so we work with our clients to build facilities that meet their specific needs. Once the facilities are constructed, we put people and procedures in place to ensure smooth operation. Our locations in Weyers Cave, Doswell, and Clifton Forge enable us to service most of western Virginia with minimal freight, and additional sites are ready for development. 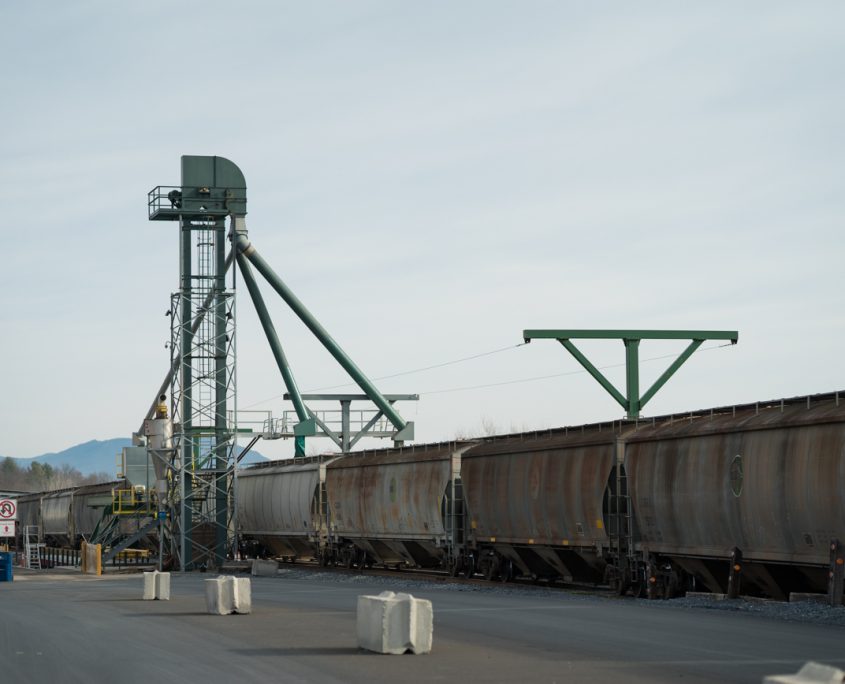 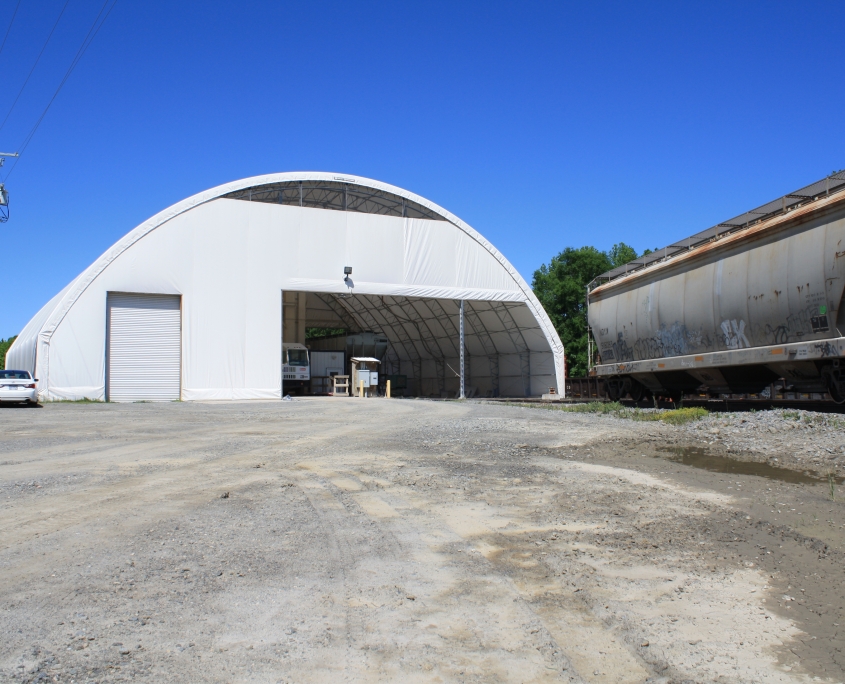 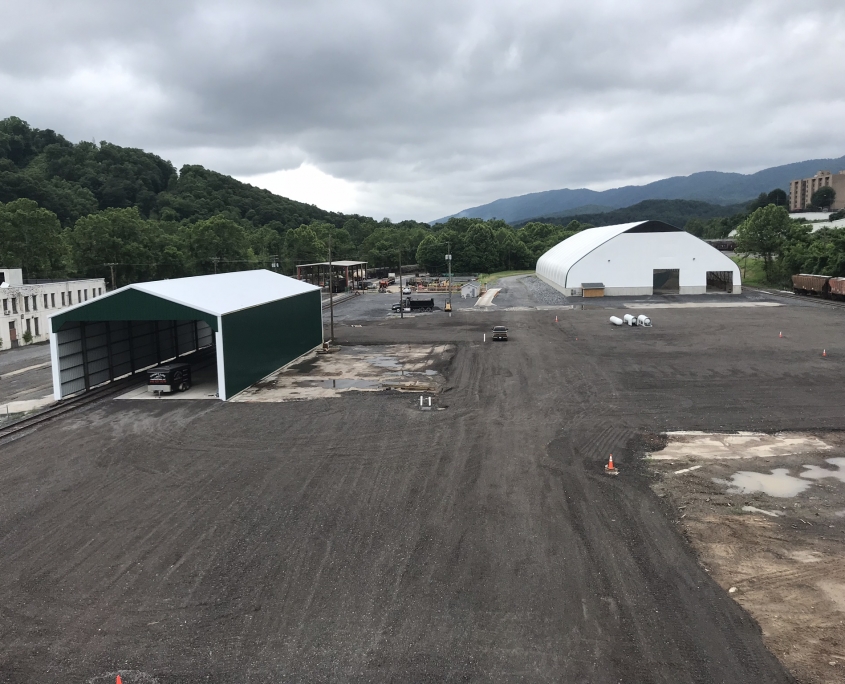 Our transloading operations are complemented by a private fleet of trucks and trailers to deliver your product consistently and on time. We have equipment to handle a wide variety of products and are willing to purchase additional equipment to meet your specific needs. Our skilled drivers have extensive experience and training to ensure safe and efficient operation.

Our experience in transloading began in the late 1990’s when we built a new fertilizer plant on a short line railway in Weyers Cave, VA. Initially, car volume was consistent, but small, as we focused mostly on transloading materials for our own agricultural operations. However, demand for our services grew and in the 2007, we launched our first large volume transloading operation in Weyers Cave with Cargill salt. Over the next few years, we expanded our Weyers Cave operations to include the transloading of soybean meal and several other commodities. We added Doswell as our first satellite transloading location in 2012 for the purpose of handling bentonite clay and then expanded once again in 2017 with our second satellite location in Clifton Forge. Today we transload over 3,500 cars per year between our three sites and handle sixteen different materials.

At Houff Corporation, our policy is 100% compliance. We accomplish this goal by working closely with DEQ, DOT, OSHA/VOSH, and other regulatory agencies to learn regulations and stay on top of any changes. We also work with our clients to ensure all necessary precautions are taken for the handling of their material. Each new operation brings a specific set of regulatory challenges and year after year, we prove our capability to meet any standard.